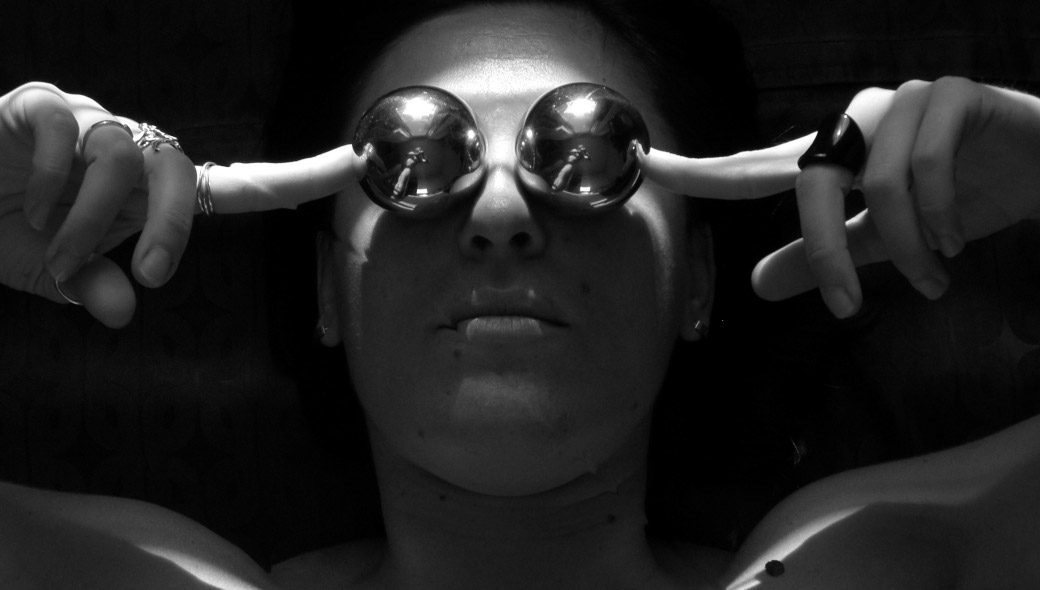 The current situation the world is enduring due the pandemic is now being referred within the financial argot as the “Lockdown Crisis” or “Lockdown Recession,” because contrary to previous crises, this time, even when a person has cash and the means to expend it, it simply can’t go out to do it. And at a personal level, for many this restriction even when its understood, the loss of liberty has become a sort of abduction within our own houses.

Most of us are depend on download Netflix content, play video games or simply surfing the web to find something interesting enough to keep our minds busy and cope with our anxiety and claustrophobia generated by remaining indoors. Companies and governments alike are doing an extra push to virtualize as much activities as possible, now you can virtually attend a trade show or walk the halls of a museum.

Virtual reality is entertaining indeed, but are we ready as human beings to have our body anchored to our room and our eyes navigating at other side of the globe?

Robots, cyberspace and traveling to other planets seemed pulled out from Science Fiction not long ago, but now we are experiencing the reality foretold by sci-fi writers even centuries ago, in which their manuscripts detailed not only the benefits of technology but the downsides as well.

Regarding the disconnection of vision from body’s physicality, there is a short story by writer H. G. Wells, called The Remarkable Case of Davidson’s Eyes, and tells the story of Sidney Davidson, who after suffering a seizure, his eyes witness a reality different from the place his body is located. Through the story, the mystery unfolds trying to put together al the pieces to identify the place he is looking at and defining if it’s a real place our something coming out from his imagination (generated by his brain). But while the studies and the investigation continues to unravel the mystery through the lapse of weeks, the main character suffers from the stress generated by the disconnection, by having his remaining senses anchored to his body, hearing conversations he can’t witness, and only observing through his eyes an idyllic destination of a beach of an unknown island, which not even the relaxing waves of the sea could offer comfort, and at some point the protagonist comes to the conclusion that his ailment “It was far worse than being blind.”

Finally, the story resolves with Davidson recovering the proper function of his eyes and uncovers the mystery that he was indeed seeing the events through the eyes of other person located at the other side of the world, both happening at the same time. The Scientifics and Doctors wonder if the study of this case could offer a clue of the future of interconnection between two human beings.

And in certain way that’s what we are living right now, virtual reality technology is not so advanced yet to offer a total sensorial immersion, creating a dichotomy, and by splitting our sensorial perception, stress is generated what leads to anxiety, we start feeling disoriented and little by little, the experience is less fulfilling until the point it becomes annoying, forcing us to crash into the reality that we can’t live locked in our rooms trying to experience the outside world through the actual technological means.

Human being is social by nature, and maybe is that behavior written in our genes through the millennia which resists to the idea of the disembodiment of our senses. However, witnessing a reality which little by little is pushing the human into self-isolation, it might take a handful of generations for our brain fully adapt and not experience the negative symptoms of Davidson’s Disease (I’m not referring to Microvillious Inclusion Disease AKA Davidson’s Disease, which is a genetic disorder of the small intestine, but to the disease experienced by Sidney Davidson in H. G. Wells’ short story.)

PS. Now you are locked inside your house, the only thing I can say to you is: Safe (virtual) Travel.