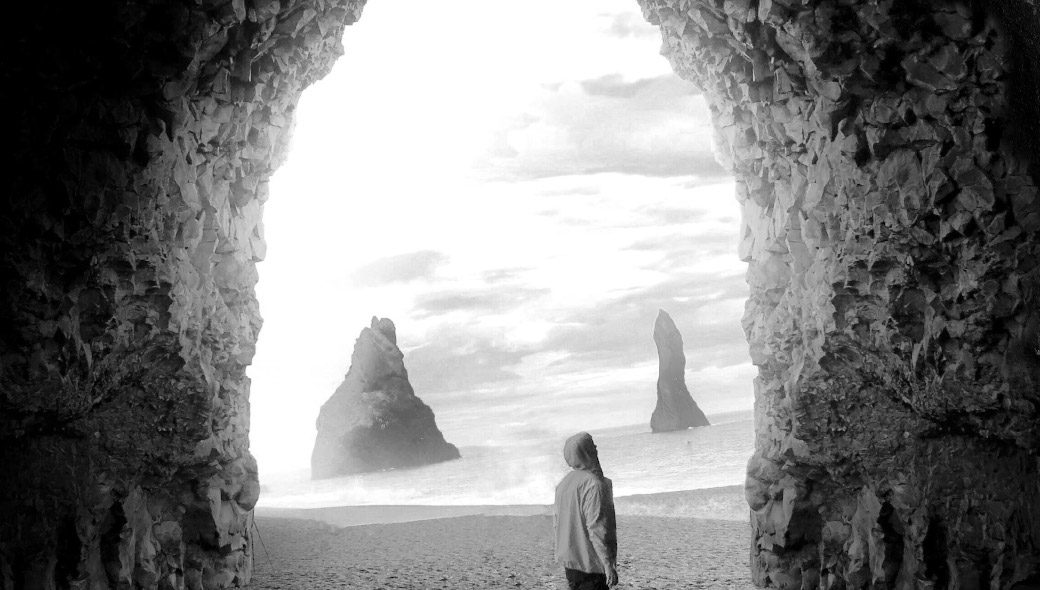 Once the Winter has ended, after a long period of hibernation, the bears finally come out from the cave. They awake starving after all the months of confinement, during which they depended solely on their fat deposits. But by Spring, the fields are green now; the flowers are blooming and there is plenty of food at their disposal. The bears know that a period of bonanza awaits and there is nothing to worry about. At least for a while…

This is the natural cycle for many animals using hibernation as sustenance model, and sometimes I wonder, what would happen if humans hibernated?

Humanity underwent a similar process to hibernation, but we romantically called it “Quarantine”. Covid19 is a worn-out subject now, and everybody wants to forget about it and move ahead to recover their lives prior to the pandemic. And people are going out from confinement, abandoning their houses in the same way bears abandon their caves after their long hibernation.

The question here is, what type of world are we going to find as we walk out? A greener one? A better one?

Many people used media to speak about how the virus was “teaching a lesson to humanity” and that ultimately would affect the way we behave, and how we live, even coining the term “new normality”. But I wonder, did we really learn the lesson?

I agree, Covid19 will leave an indelible scar on humanity, in terms of the human lives we lost, and the impact caused in many sectors. But, when I see the news that China’s wet markets in Wuhan (right in the Pandemic’s epicenter) are already open without implementing drastic changes in the control of species, something tells me we didn’t learn the lesson.

Multiple news outlets around the world shared curious stories during confinement about “nature claiming back spaces”, showing dolphins swimming in Venice’s canals and whales returning to Acapulco’s bay. But now, as we emerge back to the world, are we going to regain that space for do what humans know how to do best, pollute it again?

During last century humanity broke the balance of nature, and Covid19’s lockdown was a breath of fresh air for the ecosystems, but unfortunately, it was short-lived. We are going outside the cave as the same Climate Change deniers as we got in. We will try to speed our economy increasing the production and consumption of goods we do not really need and eat the same unhealthy food which increased the risk factor of dying by a comorbidity associated with Coronavirus as we did before. Despite of being horrified about the death toll caused by the pandemic, we responded by increasing the pregnancy rate during lockdown, because we know the planet is not yet crowded enough.

I try to look around me and understand if we are coming out from confinement being more conscious, being better individuals and become cognizant citizens of the world, but most of the times I notice no significant change at all. Maybe the lesson taught by nature was not hard enough. Maybe we need a stronger virus or more apocalyptic climate cataclysms to wake up.

I want to believe that we can learn the lesson and come out into the world as a renewed person, but since that is not from the interest of governments and corporations alike, it’s our job as individuals to ensure we learn the lessons and transmit them to friends and family.

Let us all collaborate to ensure that when we break out of hibernation, the world is a better place to live in than when we went inside the cave.