As I revealed to you in a post back in March, I’ve been working diligently during the past months, giving the final touches to my upcoming novel titled VANDELLA. I’m very excited to let you know it is now very close to release, but first I wanted to take this opportunity to share with you, my avid readers, the final cover of the book… Enjoy! 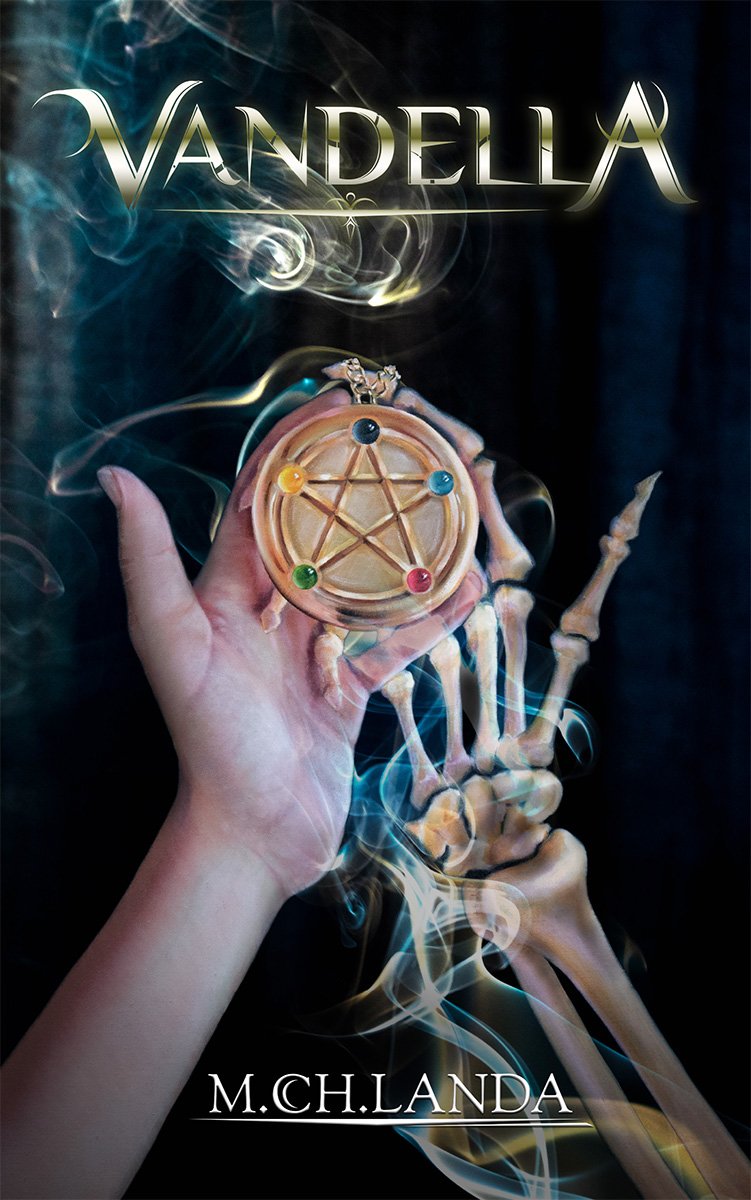 VANDELLA is a YA magical realist tale with a heartbreaking and vividly surreal story, layered with intriguing characters, lush settings, and a fast-paced and exciting narrative. VANDELLA deals with death and the hereafter. The story ponders in how much we are willing to sacrifice for those we love, the gifts found in sorrow, and the beauty of living.

For the book’s cover, I wanted to reflect the intricacies of life and death, both entwining like the fingers of two hands holding each other as an inseparable couple. Incapable of having one without the other.

For the monumental task of creating such complex art, I resorted to my dear friend, Ernesto Barba, an accomplished and experienced painter of human figure. Using his drawing skills and craft handling oil painting, Ernesto translated my rough ideas from paper into the canvas, creating a vivid yet frightening composition. Ernesto masterfully brought into reality an image that had previously existed only in my imagination, and I hope his art could be the vessel to transmit the surreal marvels you could find across the pages of VANDELLA. 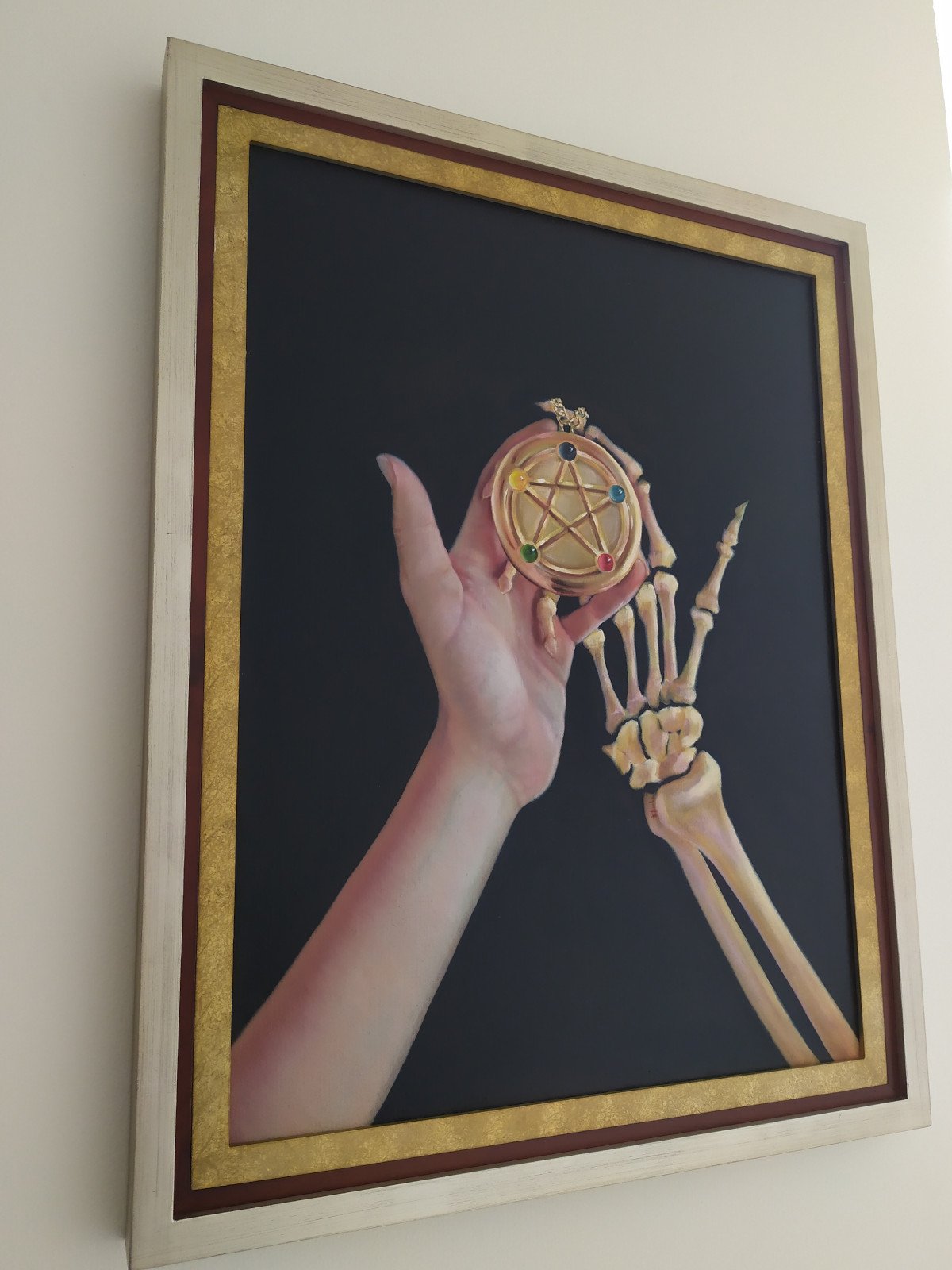 Ernesto’s realistic painting is now hanging from a wall in my house, reminding me every day of the delicate balance between life and death, and how knowing someday we all going to die, it should not terrify us, but on the contrary, double down on our commitment to live every passing moment at the fullest.