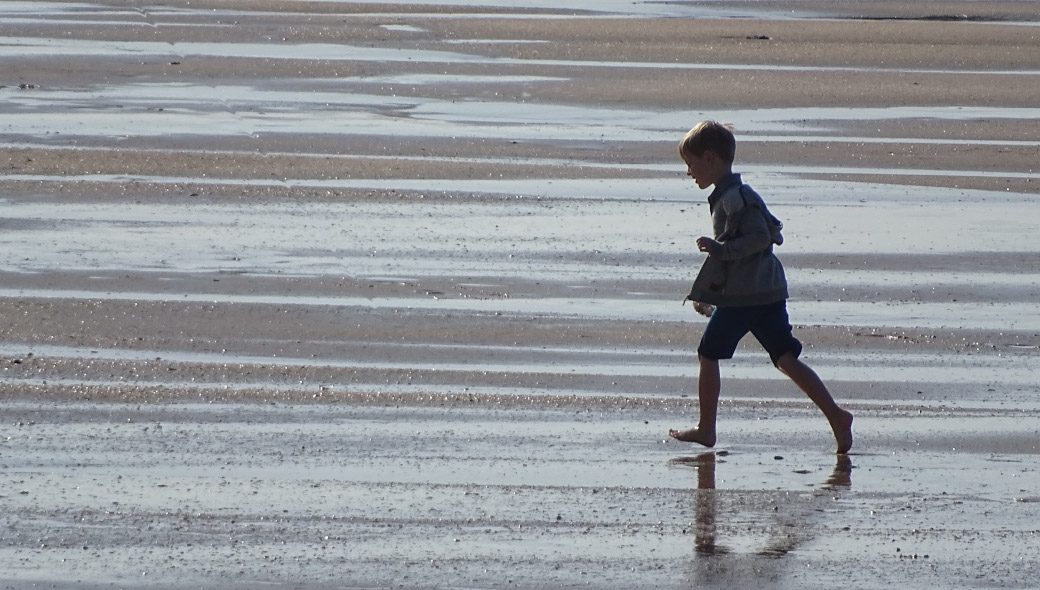 People say that the first step is always the hardest. Experts entrepreneurs and motivational speakers alike surround the first step with a halo of mysticism as the “barrier breaker”, as the mean to “overcome the fear of failure” or to take “the leap of faith” towards the uncharted territory that our heart so passionately craves about.

Either if you are a hesitant entrepreneur or a person trying to set up a new direction to your life, we can’t deny the relevance of that first step that sets everything in motion. However, despite of the importance the first step conveys, I don’t see people fuzzing about the “second” step. What is the second step? It is important? Could be more relevant than the first step?

Psychologically, the first step is an act of courage, a confrontation against our preconceived ideas, a challenge to abandon our comfort zone and being put to a test in a new, unknown environment. The first step is a confrontation with our fears. The fear of failure and the fear to judgement (external and internal). The first step is about learning with experimentation based on success and failure, to find out which part is solid ground when we “test the waters.” American investor and business tycoon, Warren Buffett once said, “Don’t test the depth of the river with both your feet,” as an allegory to that mythical “first step,” as advice to remain in solid ground until we have cleared—or at least reduced—uncertainty.

But that highlights an issue abut the “first step” that not everybody seems aware of: the first step has taken us nowhere. Even if we have taken the first step, we are still in the same place, anchored with a foot to the past, to the comfort of our prior state. Yes, we have broken the inertia caused by fear that held us stationary, we have created movement, but if we are unable of taking the risk of giving that second step, the fear of losing our balance and fall will force us to return to our status quo.

Please don’t misunderstand me here, I’m not saying you should rush to take risks without proper assessment, but my intention is about highlight the relevance of the second step.

The second step is a reaffirmation, a ratification of the path we have selected. It’s the impetus that will finally put us out from our initial state. If the first step is taken by our unconscious brain in pursuit of our passion, the second step is taken by our conscious brain, the left side, the logic side, which reaffirms our desires with concise action towards a goal. A firm second step will help us maintain our balance like when we ride a bicycle, we need to pedal a second time to create the rhythm necessary to perpetuate the movement forward and overcome the gravity which will try to pull us down. And that magic of motion is created by that single “second step.”

It would be difficult to argue that the “first step” is not the hardest, hence could be considered by many the “most important”. However, I see most people don’t fail at giving the first step, but during the “marathon in the middle” that interpose between us and our goal. And is that why that “second step” is so relevant, because is more reminiscent of the challenges we will face during the marathon. I just spoke about how the second step embodies the “reaffirmation”, and while we face the marathon, the most important thing we need to do is to persevere. And for every moment of frailty we experience, we will need to reaffirm constantly our intentions like we did we during that “second step.”

The “second step” might not be the hardest or the most important, but it’s without a doubt the most crucial for our long-term success.

So, for all of you out there, hesitating about giving that second step to pursuit your dreams I say: don’t falter, that for completing a marathon, you only need to master two steps and repeat them endlessly from your comfort zone until you arrive to your goal.