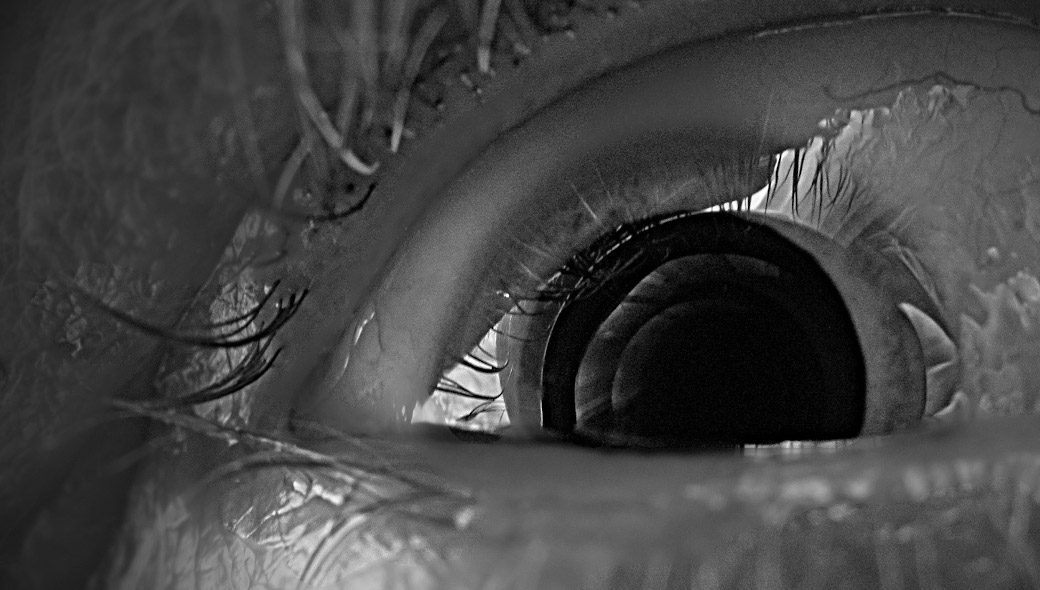 Today, I opened a new Word document with the firm expectation of write an article, but suddenly the words didn’t come into my mind. I could not write. I felt stuck. And as time passes and you remain seated staring at the blank screen, anxiety arises, and your mind drives into a dark road of self-loathing.

This is referred as writer’s block within the writing community, as is often described as creative slowdown, which compromises the ability of the author to produce new work.

We conceive the writer’s block as a mind state in which, our mind turns blank, just like the screen of the computer, and the brain refuses to generate new ideas.

But it’s our mind truly blank? And does this condition exclusively affect writers?

I am sure that people out there who had tried to learn to meditate will agree with me that the single most difficult thing to achieve in this life is to—truly—set the mind in blank, in other words, to prevent the mind from generate new thoughts. And it’s particularly challenging to everybody because that’s the Nature of the Mind, the way in which evolution wired our complex brains to work.

There have been studies about sensory deprivation, based on techniques first developed by NATO armed forces to torture prisoners for interrogation. Results show the isolation of the person from stimuli, produces high levels of anxiety and the Ganzfeld Effect, which is the result of the brain amplifying the neural noise to look for missing visual signs, and when is interpreted by the visual cortex, gives rise to hallucinations (I’m looking at you prophets).

So, going back to writer’s block, and comparing with sensory deprivation, both overlap in the experience of high anxiety, however, Ganzfeld Effect proves our minds can never be entirely blank, otherwise our brain will fill the blanks.

But if the writer’s mind is not blank, then what is restraining them from writing?

I believe that it’s more related with something that everybody had experience at least once in their lives, analysis paralysis, or the incapacity to take a decision when we overanalyze or overthink the options, or when we are presented with overchoice. The reason is that we mentally label the situation as “complicated” or “difficult” and the level of stress and anxiety experienced generates aversion on us.

Multiple ideas are generated in the mind of a writer during a writer’s block, however, under the judgmental perception of the writer, no idea is “worthy” or “magnificent” or satisfactory enough to be pursued by the author, and not writing at all is better than writing trash, because the fear of failure is enhanced by the impostor syndrome.

And it’s that fear to failure that we all experience is what freezes us in our tracks, preventing us from taking the leap of faith needed to embark in fulfilling our goals.

Because after all, we are writers writing the story of our lives.

PS. One of the advices for writer’s to overcome writer’s block is to write freely anything that bring us joy without the pressure of succeed, and in similar fashion, next time we find ourselves stuck in life, we can try to live freely, without constraints, searching only for what bring us joy.