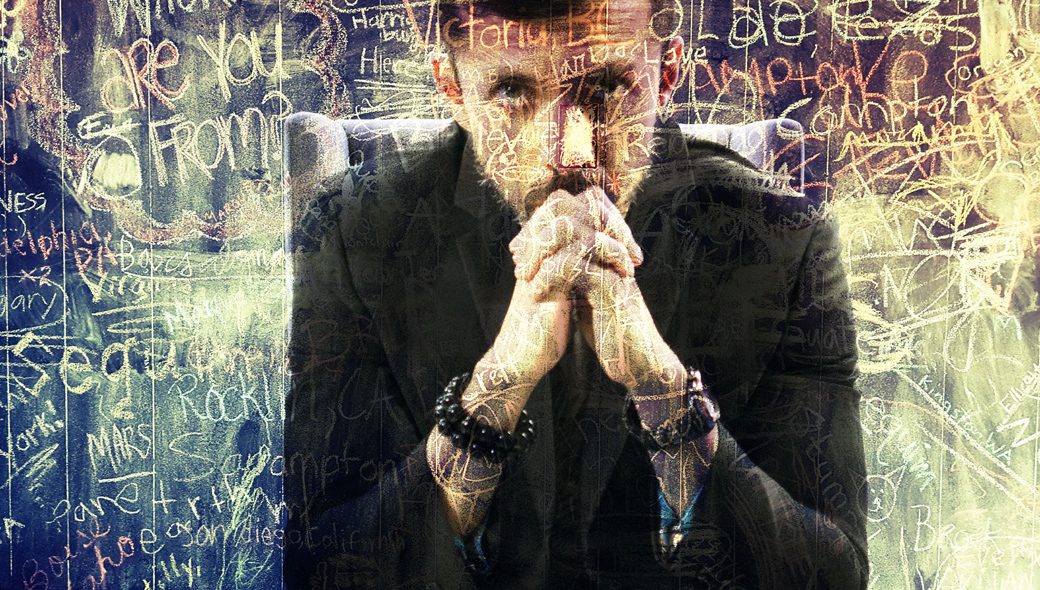 I remember I was in elementary school when I wrote my earliest works of fiction. A short story was about a mannequin becoming sentient and searching for its maker, heavily influenced by the 1987 romcom Mannequin, and the other was a fable about jungle animals helping each other to overcome natural catastrophes, providing a moral teaching at the end. I took part in a writing contest with the animal fable, but I didn’t win. Back then I didn’t picture myself as a writer—more considering the unsuccessful result of the contest—, and I didn’t feel any urge for writing. I wrote only as part of my school assignments.

When I was in middle school, I started getting bored during some classes. And having at my disposal only pen and paper, I resumed my creative endeavour. It was not formal writing, but world building: taking notes and drawing characters and scenarios that embodied my ideas. At that time, I was reading Isaac Asimov’s Foundation, and being a long-time Sci-fi fan from the movies, my ideas, of course, revolved around spaceships and intergalactic travel.

I still have memories about the original story, flashes of the characters and places drawn in my notebook. I recall the main plot was about a couple of astronauts traveling across time and space to find Universe’s end. It was far from being fully developed, despite I added a little every time I was a prey to boredom. The back of my notebook had become a familiar place. A destination to where I could escape from my reality every time I wanted. An inner place where I could be alone with my thoughts, oblivious to the outside world.

It was then when I savoured the escapism produced by the words, the thoughts. And even when I didn’t continue developing my story formally, once I’ve adopted the habit, the thought process of storytelling lingered within me. During the subsequent years, I would only mentally tell the stories to myself, acting as both writer and reader, without pursuing the materialization of those stories. It was until college that I started my incipient career as a writer, producing my first screenplays.

Now that I’ve formalized my career as a storyteller and I’m writing professionally, it’s curious that the creative process to craft my ideas has remained almost the same. I keep secluding myself from the reality surrounding me to a mental place where I play the scenes of the imaginary movie. I play the scenes endless times, adding and subtracting things every time until I get the feeling right. It might sound crazy, but a lot of this creative work happens while I’m in my car, stuck in the traffic. Instead of complaining about how my reality differs from my wants, I escape to my inner world, to build a new one.

It was during one of those traffic jams a few years ago that I revisited the idea of the couple of astronauts traveling the cosmos to find the universe’s end, and since then the story has, slowly but steadily, solidified into a more concrete plot. My intention is to tell this story after I’ve concluded writing all the entries in my Vandella series. I hope I can have the perseverance and the time to write it. And I hope you, my readers, have the patience and interest in reading it once is published.

Meanwhile, the story will keep fermenting like an excellent wine, in that place outside of this reality, to where I escape now and then. And maybe another version of me escapes from that reality to visit mine, this according to the romanticized version of the multiverse.

And you? Do you have an inner place where to escape from reality?