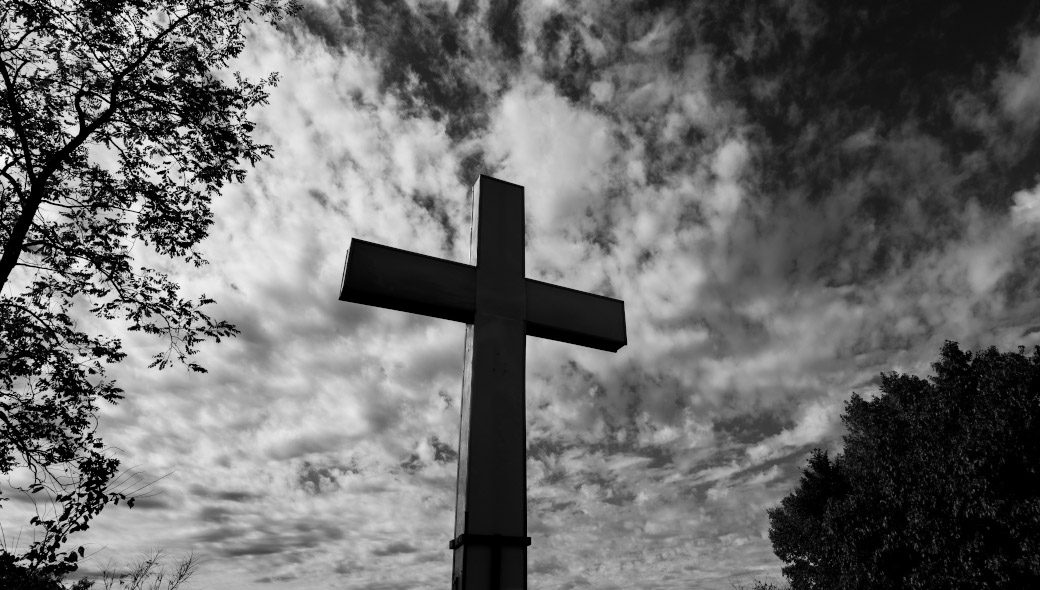 Last week Pope Francis became news after “endorsing same-sex civil unions” during an interview for a documentary. The pope stated that “they’re children of God and have a right to a family,” and added “nobody should be thrown out or be made miserable because of it.” Despite LGBT community revered the comments and critics praised it […]