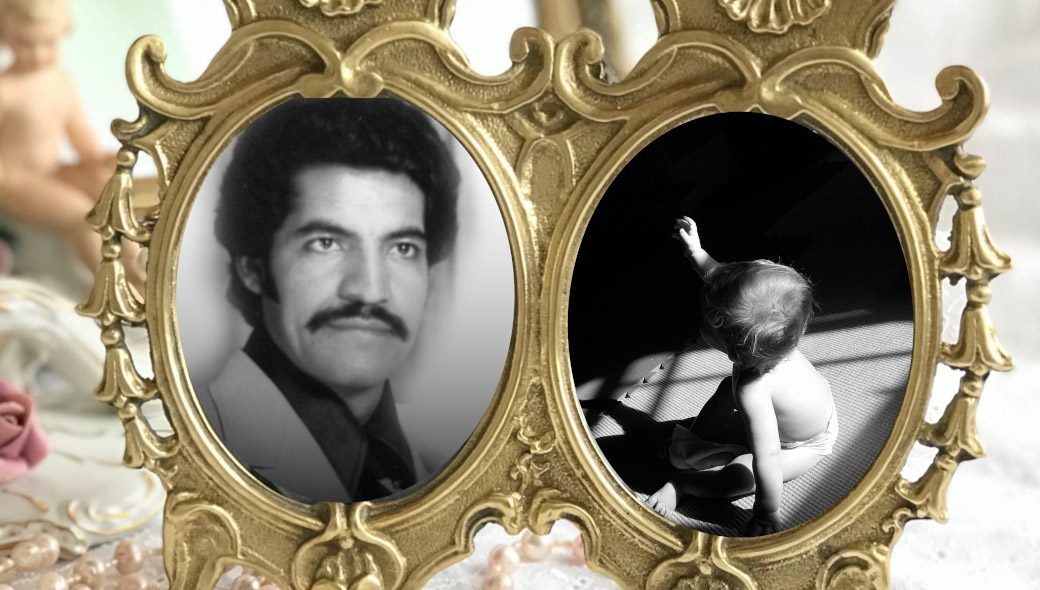 On this day, seven years ago, I received a phone call I would never forget. I remember I was working. I was inside my car, getting ready to visit a client, when I received a call in my cellphone. It was my mother.

During my journey, I recounted the happenings of the past weeks. My father had been hospitalized, his condition gradually degrading. It had been tough days for my family, caring after him. My mother stayed with my father during the day and my brother and I alternated night shifts at the hospital and went to work afterwards. It was exhausting for all of us.

The last report we received from the doctor painted a gloomy landscape of my father’s health—but like all doctors do—, he played well the if-everything-goes-well-I’ll-discharge-him-soon card. Reason, despite the baleful sense transmitted by my mother’s voice, I still harbored a slim hope. “Maybe his situation has worsened, and they want to ask us for permission to move him to intensive care,” I said to myself, as I traversed town.

But when I arrived at the hospital room, I trashed my expectations and was forced to savor the bitter taste of reality…

I stood at the foot of my father’s deathbed, looking at him. A white sheet covered his body up to his neck, his mouth slightly open and two rubber patches covered his eyes to prevent his eyelids from opening. He was quiet. He was motionless. He was dead. And then it was when struck me: my father would never lay eyes on me again. I could never hear his voice again, or feel the comfort of his caring hand, nor spend a single second more in his company.

My mother stood by my side, tears running down her face, unable to formulate words and when I stared at her and I could not hold it anymore. I just crumbled into a chair, sobbing uncontrollably.

Seven years have passed since that baleful day, but even today I still close my eyes and I can see the clear image of my father. Maybe I’ll carry it with me until my time comes to say goodbye.

For years, I’ve felt attracted to death. I’m drawn by the mystery and mysticism surrounding death. “What happens after?” We all have wondered at least once in our lives. And my growing interest in death fed my curiosity to investigate about it. I read books and sacred texts about the different perceptions concerning Death spanning along the entire age of humanity, giving the fact that Death has been a controversial topic since the dawn of civilization. But the prime focus of my investigation were the interviews of people with near-death experiences.

Hundreds if not thousands of people from all around the world have recounted the happenings during the seconds or minutes, they experienced death. Usually starting their stories with the “light at the end of the tunnel,” it turned curious to me that independently from their beliefs, most of their near-dead experiences recounted happenings listed in the Bardo Thodol or The Tibetan Book of the Death.

First composed in the 8th century like the Liberation Through Hearing During the Intermediate State, introduces the concept of Bardo (bar do) which means the “intermediate” or “transitional” state between life and rebirth within the Buddhist tradition.

The Tibetan Book of the Death explains that after a person dies, their soul wanders for forty-nine days, in the state of a vivid dream hard to differentiate from reality. The soul undergoes brief moments of self-awareness of their condition every seven days when it returns to its place of death and to its family. After the forty ninth day, the soul embodies a new body and rebirths as a new being.

Curiously, The Tibetan Book of the Death explains that this rebirth doesn’t happen all at once. Only the seed is sown for the rebirth, and for seven years, a gradual process of transmigration of the soul occurs. The book highlights that until those seven years had passed, the soul of the new being would be “completed.”

When I read this theory for the first time, it puzzled me. Because after studying the Freudian theory of the Psyche, Freud also listed seven years as the time needed for the conformation of the ID, Ego and Superego, being the latter, the one in charge of the concept of “morality” the last to form.

We can conceive this fact as nothing more than a fortunate coincidence, but independently from beliefs, both deal with the same intrinsic concept: the seed of a soul that grows to form the personality of a human being.

Is this irrefutable proof that we will reborn?

No. But sometimes I like to think it does. Like when I stood at the foot of the deathbed of my father seven years ago. I wished that if my father could not be with us anymore, he could have a kind rebirth. In a family which cared for him at least as much as we did.

And today, seven years later, I like to think my father’s soul has completed his migration into a boy or a girl somewhere around the globe. Perhaps we have already crossed paths. Maybe we will in some no distant future.

And if some day you read this, whatever that is your name now, first, thank you for the unconditional love you gave to me until the last day of your past existence. You were my living example of what abnegation means. Because you sacrificed everything for your family. Second, in this new life of yours, be humble, be honest and be kind, because that is the way my father would like to live it, if he had a second chance.

Meanwhile, wholeheartedly, I reiterate my promise to you:

In some place, where the circles of time converge, we will meet again. Until my last breath of life on the sea of stars, your memory will remain in my heart.