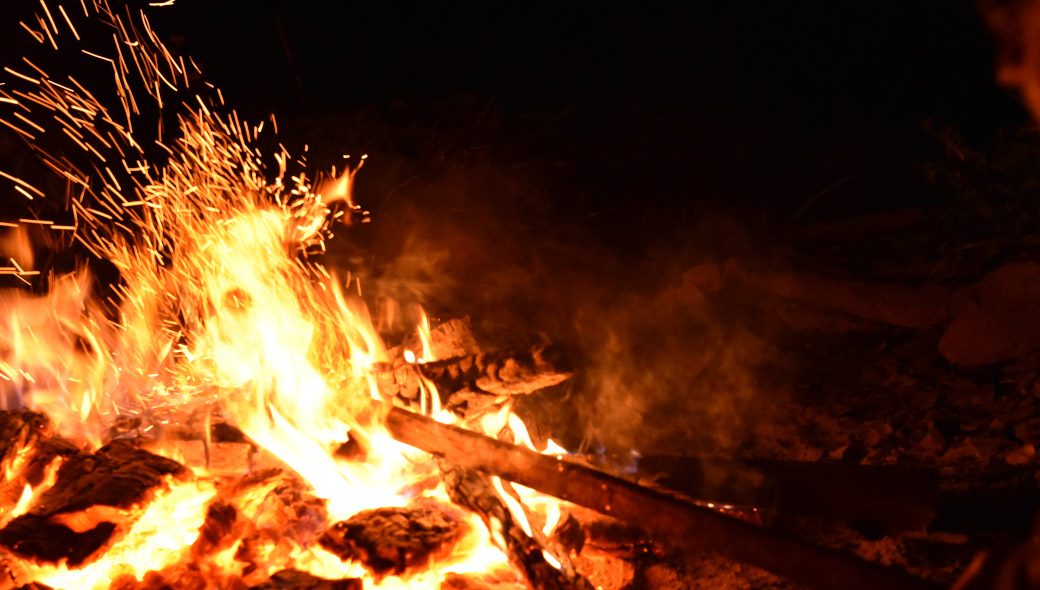 As we continue our isolation because of the pandemic, we cannot avoid pondering on the fact that by secluding us, we are losing a part of our humanity. And some adventurers dig even deeper, analyzing and questioning their past behavior, wondering about how much of what we do in our ordinary lives defines our humanity.

The feeling of alienation is widespread among the population, so it affected most of us on a degree. We are looking towards putting an end to the lockdown, but many like me wonder, if when we return to “normality”—if there would be such thing—, we will be more human than before?

One of the preferred activities to kill time in-house during the pandemic has been video gaming. And among the thousands of titles available in the market, there is a game which cover the search for humanity almost philosophically: Dark Souls.

Without diving into the game mechanics, in Dark Souls, you take the control of an undead who finds himself locked in a prison cell inside an Asylum, without giving you a reason. Upon your release, you battle your way through, fighting against other “hollows” as the game refers to the undead. Once you escape, at this point you begin your search for a purpose. This because you don’t know who you are and what the game expects for you to do—besides a rather cryptic instruction. The most interesting feature of the game, is that along your way, as you defeat monsters and accomplish things, you “regain your humanity,” and as you accomplish it, your character’s look, turns more human, leaving behind the “hollowed” or zombie aspect you previously had. Unfortunately, every time you die, you will lose all the humanity you had gained so far.

The story of the game delves into existentialistic themes, using an allegory with bonfires, rekindling them as you progress, to vanquish darkness in the game world, but not really at a physical level, but psychological. The conflict between light and darkness is depicted by the game not as an equivalent as good and evil, but as an acceptance that there is evil inherently inside of the good and vice versa. Within the story of the game, it relates that before the first fire was kindled, the world was not dark, but gray. But giving birth to the first light also gave birth to darkness. For the undead, the fire provided the souls which granted them the so-desired humanity, but on the other side, bound the man to a fleeting form. Only because life as we all very well know, is ephemeral.

At the end of the game, you face a decision, either, sacrifice yourself to rekindle the fire as the first man did and continue the world as it is, or allow the fire to extinguish entirely, and condemn the hollow to return into their gray existence.

Along your search for purpose within the game like in life, you along with your character will encounter people telling stories from their experience, some of decadence and suffering, but some others about hope and valor. Struggling to survive in a hostile world, you will need to ponder, either if it’s worthy to rekindle the fire of the humanity that make us feel pain just as love, or if we should allow the fire to cease and our existence to be lost in a gray vacuity.

In the game, like in our lives, our aim is to gain humanity. We also need to start our journey form the sanatorium of our seclusion towards an uncaring world that might hurt us. The more humane we are, more powerful the feeling would be. And just like in Dark Souls, having more humanity will grant us more experience. Experience understanding pain, and why we should not inflict it to those that are already in suffering.

PS. Tolerance to frustration is a valuable skill to develop nowadays, and a few things in this world can develop it more than playing Dark Souls.