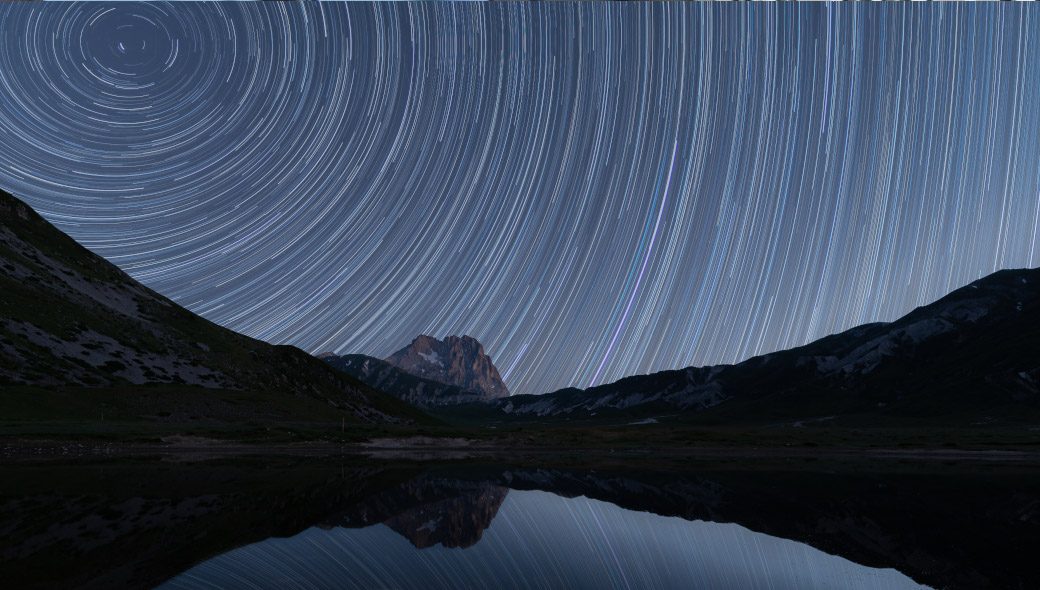 “The past has no power over the present moment,” writes Eckhart Tolle, who like many other self-help authors, acknowledge how clinging to our past experiences hinders our self-development and are these authors who encourage us to focus on the present moment as means of self-realization. Despite gaining popularity in recent years with the advent of self-help gurus and mindfulness practice, this concept is not new, and was first conceived within Buddhism and philosophy, best summarized by the words of Buddha “do not dwell in the past, do not dream of the future, concentrate the mind on the present moment.”

I personally agree. As humans we need to free ourselves form the chains and prisons of the mind which prevent us form reaching our potential. However, I identify a potential pitfall in the approach followed by most self-help enthusiasts, when most of the times this “cut of ties” with the past comes without a profound learning and ends up becoming only a wishful thinking.

If we are severing the ties with our past, we first need to pass judgement to decide which memories are we removing. But this judgement becomes tricky when most of the times we can’t remove the subjectiveness from our analysis, and we end up judging based on today’s information/standards, instead of using the context of the time and the learnings yielded.

Nowadays, cancel culture has brought down statues, changed names to buildings and discredited achievements for those historical figures who, under present light, are regarded as irredeemable based on current standards. Society is more interested in conforming with the cultural standards than passing the lessons learned to newer generations, applying an additional layer of bias that prevent us from achieving historical objectiveness.

Friedrich Nietzsche used to say that “we are attacked by ideas we conquered long ago,” but instead of listening to the voices of history, we fight those ideas anew. For example, the high levels of migration, the clash of cultures, religions and races are brewing nationalistic feelings across the globe. This is not only a symptom of renewed Nazism, because this behavior is an exacerbated tribalism, observed even since antiquity.

We can’t become renewed men and women if we are uncapable of first recognize and accept who we were in the past and from there, define who want to become in the future. Even in business this is called a “gap” analysis in which you judge the performance against the previous situation or baseline. So, instead of cutting ties with it, we need to make peace with the past, both individually and as society. As is regarded in business, we need to find solutions, not culprits. Blaming ourselves or others doesn’t change our present nor future. Prevention is the key here. And for being successful for preventing a situation to arise, we need to become students of the past.

With the recent news of Vladimir Putin acknowledging independency of some Ukrainian states and the previous annexation of Crimea, many experts were crying “wolf”, since many of the signs drew parallels with how WWII and other wars started. So, this is the moment in which we can respond differently. Similarly in the personal space, we need to be aware of the signs that predict our unwanted behavior.

We need to teach ourselves to investigate the past just a as source of knowledge, as means of learning, because every other end will only distract us from our present. So, the point is not severing ties with our past but rather making of the past our ally. An ally who will help us fighting our future fights. Or better said, to avoid them.

We shouldn’t fight about the past but discuss it.

Never forget that dialoguing and debating is how civilization came into being back in Athens.