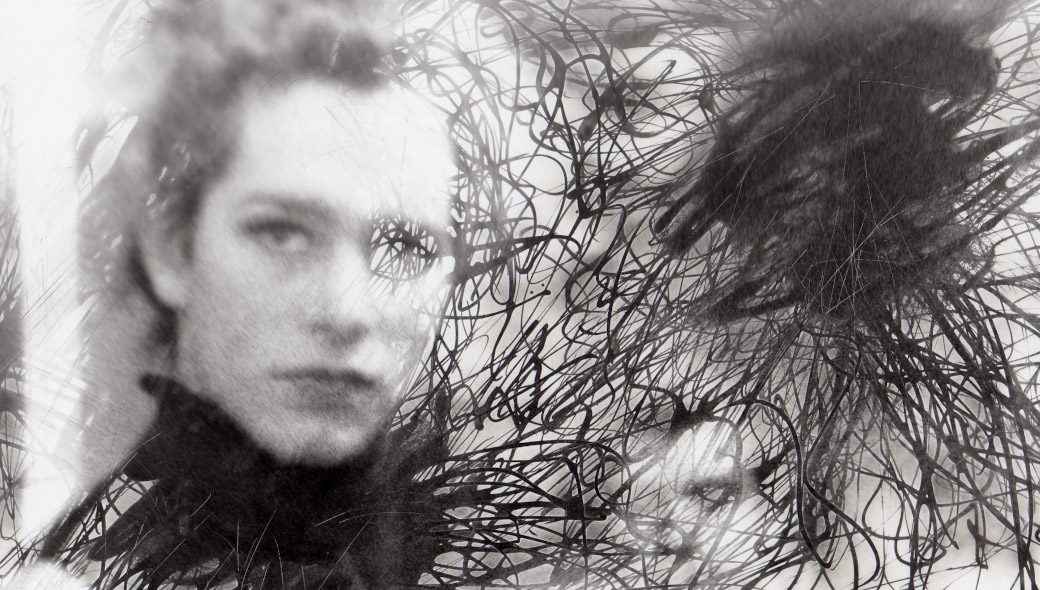 The world situation is complex. During these critical times, people has been forced to take extreme measures, sometimes with not enough information to be clearly defined as ethical, rendering the difference with the realm randomness, practically nonexistent. For some becoming meaningless. Then the situation becomes absurd.

But with governments, people need to abide by the rules.

And as we are confronted with this reality, we might have felt distant. Out of place. Strangers.

In Albert Camus’ novel The Stranger published in 1942, we follow the life of Meursault, a young man who receives the notice of his mother passing, but when he attends the funerals, he is questioned by moral’s standards by his lack of grievance. A week later he meets a young woman, and after a short romance, the woman hints her desires for marrying him, and he accepts with indifference. Later in the novel, Meursault is judged by a crime, and during the trial, the lack of grievance for his mother and dating a woman a week after is used against him, and he is sentenced to death. With an imminent death, Meursault is finally confronted for his lack for search repentance in religion, being even referred as the “Anti-Christ” by the chaplain, arguing that all people rely on God for absolution during their last hours, but Meursault did not.

Meursault is not a moral nor immoral character, however this indifference to fulfill with the socially accepted, makes him, in the eyes of society, an outsider, a stranger and even a monster.

During the current pandemic I’ve seen the public opinion slashing hard against the persons who voice distinct ideas contrary the ideas of the majority, as if for falling at that, you were disrespectful with the victims of the disease. Disrespectful with people you never knew. Or who they were. And you never knew that even existed.

It feels almost like when my mother encouraged me as a child to finish my meal, making me feel wrong by saying “there are children in Africa who don’t have what to eat.” And it’s true, there is people around the world with no food on their plate, but it’s also true that whatever my decision was for finishing or not my food, that would not change the situation of the children in Africa. I grew conscious about the disparity, but also grew aware of the absurdity of the world.

And it’s this absurdity that becomes central to Camus’ work following the work of Sartre, like I recounted in The Stranger, with Meursault confronting the absurdity of life with his incapacity to impart a judgement between the good and the bad when absolute truth is unavailable. Camus defines the absurd in The Myth of Sisyphus like: “Man stands face to face with the irrational. He feels within him his longing for happiness and for a reason. The absurd is born of this confrontation between the human need and the unreasonable silence of the world.”

During this pandemic, I see everyday people judging the behaviors of others based on beliefs without realizing that medicine is not an exact science. I want to believe, we all understand the concept of maximization of the result, however, trying to define ethical boundaries in the prerogative of medical attention, we will always fall into the realm of the absurd.

As Camus described in the Myth of Sisyphus referring to Ethics, “There can be no question of holding forth on ethics. I have seen people behave badly with great morality and I note every day that integrity has no need of rules.”

In this situation, there will be no perfect actions. But the worst action is the inaction. But we should not hold fatalistic to our choices, but accept the absurdity of the world, because if we learn to live with it, will make our lives simpler. Or maybe as Camus quotes the words of Italian economist Abbé Galiani said to the French Writer Mme d’Epinay, “The important thing, is not to be cured, but to live with one’s ailments.”

I want to believe that after this storm, there will be a beautiful blue sky to behold. And if we are not able to see it, we should change our optic, and like Albert Camus said, “I know simply that the sky will last longer than I,” and the fact of knowing that, should make us feel freer. Happier.