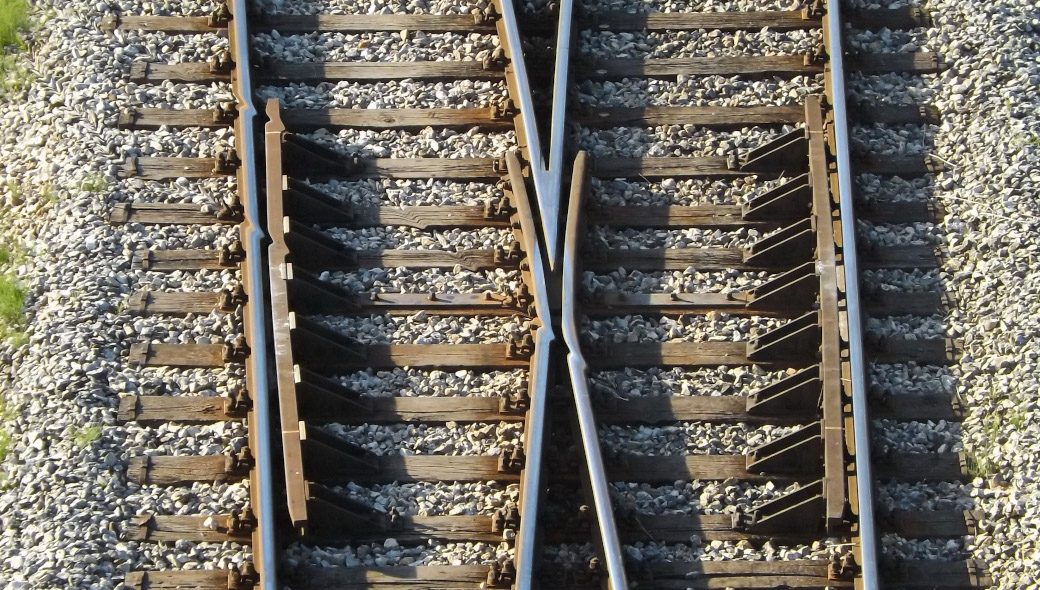 The other day I called my mother and we caught up with the most recent news unveiling in the world surrounding the pandemic produced by Coronavirus (Covid-19). My mother doesn’t watch TV anymore and besides that, she is not a news enthusiast. So, it’s always up to me to summarize the news for her and dissipate any fake news she’d heard from her friends.

I explained to her the hazard of the virus with respect at the population distribution, being particularly risky for older people which have comorbidity.

“People like me,” she said very calmly. I must admit that was more difficult for me to recognize she was indeed within the population segment at risk, being +65 years old and suffering from chronic bronchitis.

After I’d mentally accepted that fact she is at risk, I dared to ask her, “Are you afraid of getting infected and dying?”

“No,” she said without losing composure. “I’m more afraid of what will come next.”

And while I wondered what that could be, she continued.

“With so much people losing their jobs and companies closing, I’m afraid of what that will cause in our society, crime, violence, poverty and more death.”

Coronavirus has already passed a toll to humanity in the form of thousands of human lives lost, millions of jobs lost, companies closed and millions of people struggling to adapt to a new way of life, learning to live locked at home.

And what has been very evident at least for me, is that a global crisis of this magnitude, highlights the fragility of our social, health and economic systems which are facing imminent collapse, making me wonder, as society, how much we’ve romanticized the idea of civilization?

In recent years, our economic systems and the current way we live have been questioned, with some even doubting if Capitalism could withhold to the ever-facing challenges of demographic explosion, shrinkage of world’s natural resources and climate change to mention a few.

It’s Interesting for me that every time I speak with a “change” enthusiast, either explaining me how going vegan could save the planet even when math for the territory needed for satisfy cultivation to feed 7 billion mouths would require the depredation of other ecosystems, or how moving into lithium-based electric cars could end fossil-fuel pollution even when lithium production and its toxicity levels are quite questionable for a “clean energy source”, showing that even when these measures look like a partial solution at the short term, analyzed at long term, prove that we, as mankind are just digging a hole to cover another.

So, to truly grasp our situation as humanity, I use as an example what I call “The Train of Progress” as analogy, and goes something like this:

Imagine a train composed of a steam locomotive with endless wagons carrying world’s population. During the last centuries we sat in motion this machinery of progress, verting planet Earth’s resources into the cauldron, to speed up, and take us to our desired future. And as you might know, given the extraordinary mass of the populated train, putting it into motion requires tons of energy to break inertia, in the same way that trying to stop it. Now imagine that the rails on which this train runs, are not sustained on solid ground but rather mud, and as long as the train is at full speed, we are fine, because the speed prevents from breaking superficial tension of the mud, like an object moving quickly enough over the water’s surface avoids sinking.

Here is our dilemma: Population keeps increasing constantly, increasing the weight of the train, hence the probability of sinking in the mud, forcing us to dump more coal into the fire to increase the speed. However, our coal is constrained to the amount we can carry inside the train, and we can’t create more out of the thin air (that’s compares to our non-renewable resources). However, the boiler of the locomotive is sending temperature warnings of extreme pressure due speed increase, what my cause havoc to our transport if is not properly controlled (compares to global warming).

In an attempt to work around the issue, passengers in first class, who are very eager to arrive to the final destination, constantly requesting to the machinist to increase speed, and tell the passengers in second and third class, that for decrease weight, they will detach a couple of wagons at the end of the train, but people traveling in those should cram inside other wagons, sharing resources, or pay extra for upgrading class, not with money, but giving up their belongings to feed the insatiable fire of the cauldron and save some coal or by working shifts shoveling coal.

As passenger, you can’t escape jumping off from a train running at full speed since only outcome will be suicide. The best you can do is work hard to ascend in class to avoid experiencing shortages. As collective humanity traveling on a train we can’t stop, we can’t release wagons to make it lighter since that means hurting people in the process or suppress population increments since will raise brows of people arguing ethical reasons. So, basically the sole option is keep feeding the train and speeding for as long as our resources allow us, hoping to find another train travelling parallel to us, to which we could safely jump—wondering if all passenger could make the jump. And if that doesn’t happen, we just need to sit and wait until the low-class passengers scheme the next revolution, which will change the paradigm but hardly with solve any of fundamental problems.

We are all riding this Train of Progress, and now Coronavirus suddenly appears into the picture threatening the way we live in. What we should do? Save as many lives as possible, even if that means the grandchildren of the survivors would not see the debt incurred during the contingency paid during their life time, or care less about the human lives and worry more about ensuring the train keeps running at the same speed?

What would you choose?