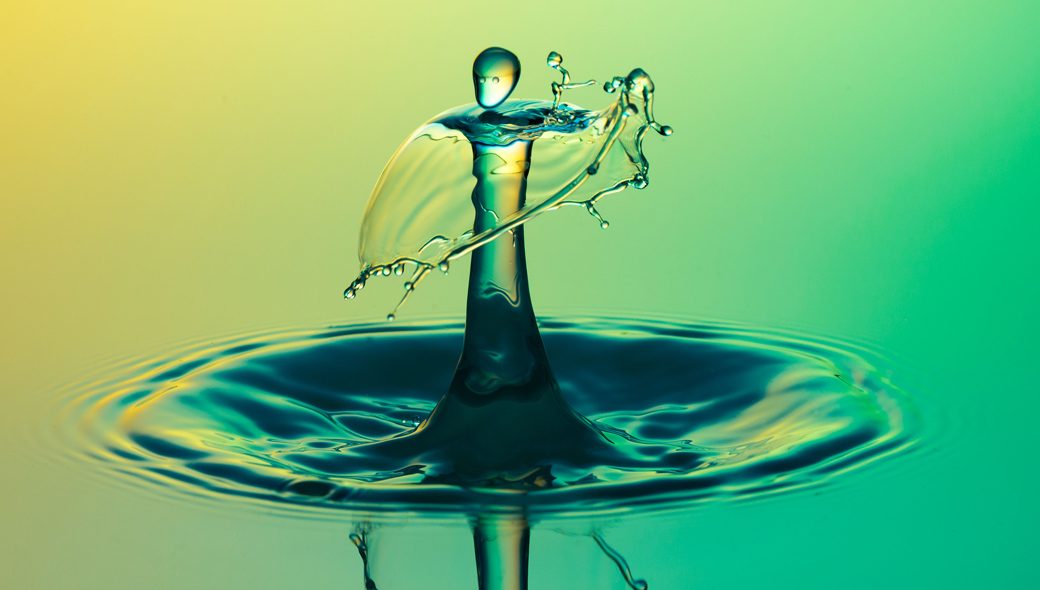 We all have an intrinsic desire to change our reality. We wish the world could satisfy our whims. To leave our mark on this world. Transcend this life by the actions we did and what we leave behind. However, everyday we do so much in our lives, yet we seldom witness a consequence of our deeds.

During school we have learned the physics approach of reality in which “for every action, there is an equal and opposite reaction,” as described by Newton, but unfortunately, most of the times our daily actions are not directly linked with the expected outcome. If we invest time getting a degree, we hope that would land us a good job or if we strive twice as hard in our job, that effort should award us a promotion. Yet lots of people are unemployed or stuck in their jobs waiting for the promotion which might never arrive, or even worst, closing the business in which they had invested their life savings to materialize it.

Our efforts seem like a drop of water, fading into an undisrupted ocean without changing a thing. This can become truly demoralizing, more living in a meritocracy which attributes the failure solely to the individual. This situation becomes a breeding ground for all the self-help gurus who commercialize with advice that ends up becoming nothing more than wishful thinking.

Truth is, this is a problem of perception. If a genie could grant everybody the wish of being rich, then nobody would be. Nobody would work as a servant of nobody, nor manufacturing goods or sowing the fields. We live in a world of conflicting interests—or wishes—against our contemporaries.

I’ve been there too. Every time I write a post in this blog, I wonder how many people would read it? 100? 10? 1? Or maybe no one… and I ask myself if the time invested in writing this text was valuable? Considering I could have spent those hours watching a show on Netflix, getting drunk or just doing nothing at all… but then, I remind myself the reason I started writing. I remember that there was an intrinsic desire within me to write this piece and share it with the world, even if nobody listens to it when gets published. Maybe years later this post would be discovered by somebody surfing the internet, and it might generate a positive impact on that person.

I’m a firm believer that the only way to change our reality is action by action. And the change doesn’t materialize in the reaction that causes, but by the change in our perception while we did the action.

We have heard many times that our happiness depends vastly on our ability to live in the present moment, unpreoccupied by the future and leaving the past behind. Then, we should strive to find the satisfaction or gratification by pursuing the actions that make us feel fulfilled. Find the pleasure of learning rather than focusing on the degree or enjoy becoming better in your expertise field rather than worrying about the promotion or embrace the excitement of learning from a new entrepreneurship… because if we love what we do and dedicate ourselves to that, we will become better versions of ourselves and our chances to achieving our goals in a world of competing wishes, increases.

There is not such a thing as a proven shortcut for success. We can learn to work smartly, to find the path of less resistance, but the truth is that there is no victory without effort. And for all of us, at the beginning, always seems like our efforts are futile. But don’t panic, that most battles we fight are won with perseverance.