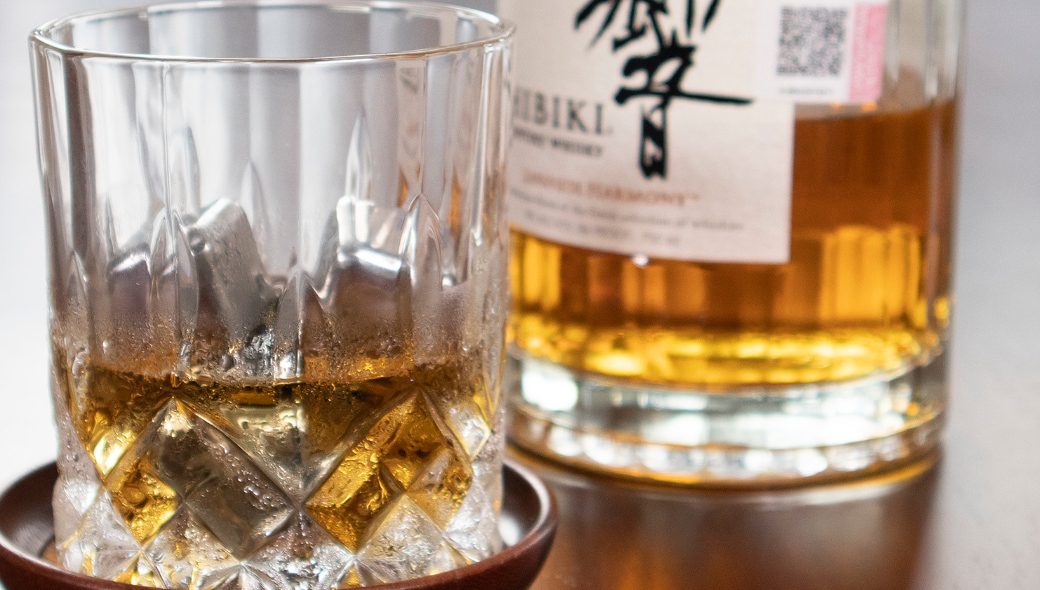 It’s a recurrent topic of conversation to share our experiences with alcohol in social gatherings, especially those which turned to funny anecdotes. “At what age did you get drunk for the first time?” Is one of the frequent questions that come up in those conversations, and I must confess, most of the times I lie when answer it.

Truth is, I was four, maybe five years old, the first time I got drunk.

My parents had taken me to the homeopath to treat my recurrent throat infections, hoping homeopathy could treat my condition better than antibiotics. But the first time I took a dose of the alcohol-based drops and pills, something triggered within me. A sensation never felt before which turned to a desire to have it all, no matter what. Now I could picture myself in that moment like the mythical scene of Barney Gumble’s transformation when he drank the non-alcoholic champagne during the celebration after defeating Homer Simpson to go to the Moon—I know Simpson’s fans will know it.

The next time I was unsupervised, I took all the bottles of months’ worth of treatment and drank them all together. When my parents found me lying on the bed, I was literally drunk. They hurried me back to the homeopath, concerned my life could be in peril, as would be the case with an antibiotic or any other allopathic medication. The homeopath dispelled the concerns of my parents, alleging the homeopathic medications could cause nothing beyond the effects of the alcohol intoxication.

Once at home, my parents addressed the situation with humor, and also with resignation, at finding out that at my short age “I had inherited my liking to liquor from my uncle”, who with, turns out, now I shared something else beyond the likeness.

My parents resigned to the idea of me becoming an alcoholic when I grew up. My genes had predisposed me from inception to a certain fate, and there was little I could do to change my destiny.

Several researchers have concluded that most of who we are in life depends on three factors: 50% to our genes, 25% to our circumstances and 25% to our habits. For the example of my incipient alcoholism, my genes had predisposed me with a probability of tossing a coin into the air, to decide if I would become an alcoholic or not. And considering I grew up in a culture where alcohol is accessible to minors—adding the 25% of the circumstances—, it was a just matter of time to consummate the prophesy of my alcoholism.

But like most of the alcoholics, first I didn’t recognize my alcoholism, believing I had my drinking habit under control despite drinking almost daily during a period of my early youth. Back then, I could not attend to a party without drinking liquor. I had twisted my concept of “fun” by correlating it to the level of alcohol in my bloodstream.

But one day, after a streak of unpleasant hangovers, a friend made a question which triggered a dissonance in my brain, “why is that you, being an athlete, can you be such alcoholic?”

She was right. I had developed a habit of practicing sports as well, but weirdly enough, two opposing behaviors had learned to coexist within me. And that was the first time I questioned if I was truly addicted to alcohol, and the sole way to prove it was to see if I had a physiologic and psychological dependency on the substance.

I committed myself to stop drinking for at least six months, and turns out, I quickly confirmed my hypothesis—I was an alcoholic indeed. I must confess that the first weeks of my abstinence were just terrible. Trying to keep my social life without the drinking was nothing but mentally painful. My thirst for alcohol sharpened my senses to such a degree that literally I could smell a beer at fifteen feet of distance, or the alcohol in the breath of a person as soon as he walked into a room. It was maddening.

What started as a six-months goal became a year and a half without drinking. When I allowed myself to drink again, I was fearful I would return to my old habits, but to my surprise, the perception that my body and mind had about the alcohol had changed. I still love to drink, but is not a need for me anymore. I can spend months without drinking a single drop of alcohol, and the times that I do, it has become more of an exercise to truly taste and enjoy the sensations produced by the elixirs of the gods. Because frankly, when you are a drunk person, you lose the capacity to marvel at a glass of wine.

The purpose of sharing my story was to better exemplify the level of control that we have of our own destiny. Even when the odds might seem against us, it is still up to us to decide what habits we embrace, which will ultimately dictate our future. And also, be a testament that if I defeated the ill fate passed in my genes, anybody can.

We have the power to decide what we want from our lives. We just need to be conscious about our preconditions, get rid of the circumstances pushing us down our fated path, and work actively in shaping the person we want to be by forming a new, positive habits.